As one of the youngest MPs currently in the House of Representatives, I am passionate about promoting the community and lifestyle of the inner city Brisbane electorate.

Please listen to my maiden speech to hear me outline my background, priorities and vision for Brisbane.

Coming from a small business family, and as the former chief of the National Retail Association, I have a strong track record of fighting for jobs, innovation and the economy. I have also worked as an economist in the energy and utilities sectors, as well as in consumer protection and competition policy at the ACCC, which have provided me with the experience and knowledge to effectively engage in and develop good policy making.

I hold a Bachelor of Economics and Bachelor of Laws, and I have a long history of supporting charities and community organisations. First and foremost, my role is to represent the people of Brisbane at home and in Canberra.

With my experience in the private, public and not-for-profit sectors, I am a strong voice for Brisbane and part of the Coalition team. 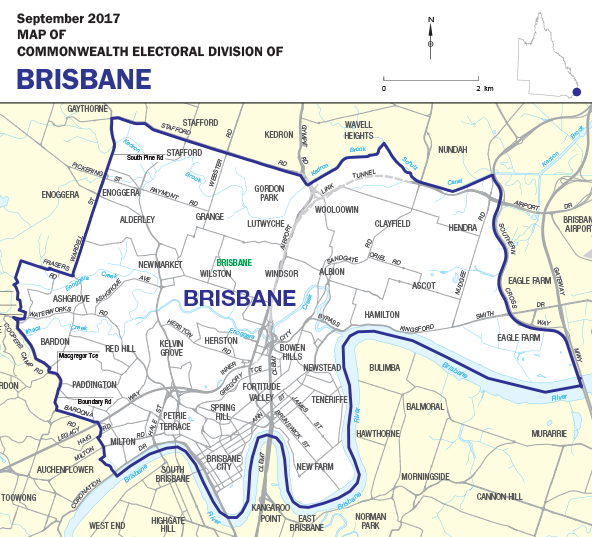